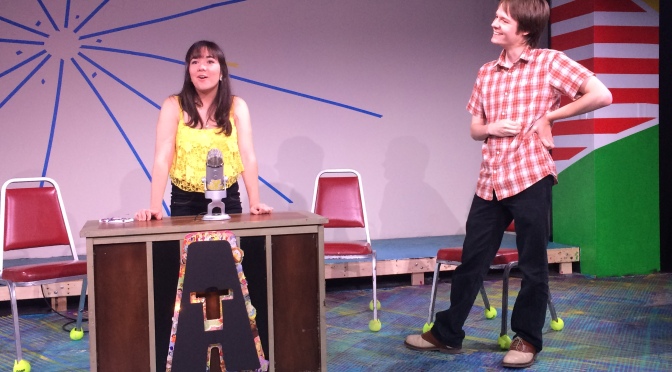 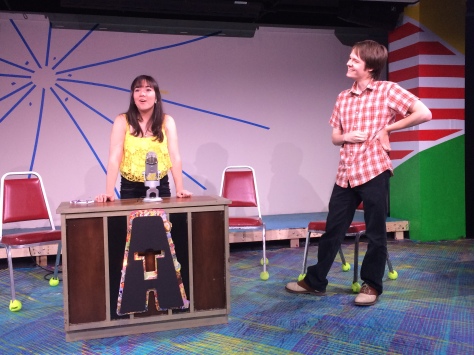 It’s been 25 years since the cast and crew of The Last Hurrah gathered at the Maryland Ensemble Theatre (MET), okay, maybe it’s only been two weeks but it feels like 25 years. With (emotional) years of behind-the-scenes spats behind them, the original cast of “The Last Hurrah” will reunite in the MET’s Greene Space on Sunday June 7th at 7pm. They’ll look back on how things have changed since their last show, pay respects to deceased cast members, feature some stand-up comedy and make a little boy’s wish come true. Sure, the show’s writers acknowledge that it’s awfully sentimental to host a reunion of this magnitude with only two weeks between shows, but why complain when you could be enjoying some free comedy?