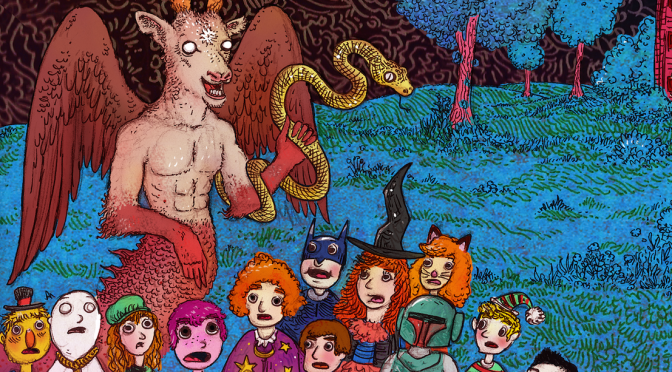 I was born with a gift: the ability to transform any normal, mundane Halloween costume into an object of sexual fantasy. Give me a costume design and I’ll give you the steps to making it sexy in three bullet points or less. Some may call this power sexist, but I would like to remind those readers that all genders can be sexy. Recently I solicited facebook friends for their costume challenges, what you’ll find below is a guide to making over 40 different costumes sexy for Halloween.

Girl Failing to Pull Off a Sexy Cop Costume 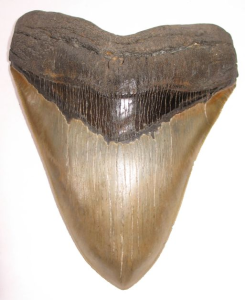 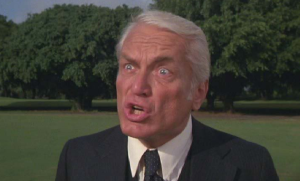 Thus completes The Annual Annual Sexy Costume guide for 2015. We hope your Halloween will be as arousing as possible.

One thought on “The Annual Annual Sexy Costume Guide 2015”