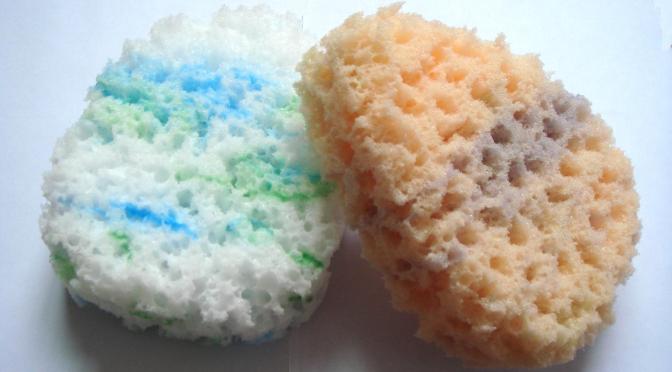 People ask me all the time what it’s like being a male nurse.  Sure, traditionally we have come to expect women to perform this role.  For the most part, they do it very well. They provide kisses on boo-boos (I apologize in advance for the use of technical medical terminology).  They can single-handedly change a diaper, whether on an infant or elderly man, faster than a locomotive on nitro boosters.  They provide tenderness and support at the most critical moments of life and death. In fact, when modern nursing was founded in the mid-19th century, women of every walk of life, including prostitutes, were encouraged to become nurses.  You see, women know exactly how to care for others in their most desperate moments.  Woman are not afraid to touch parts of the body most people won’t go near when they know it’s to help them relieve pain or stress.  However, in recent years the nursing profession has changed.  Men are now stepping into these once female-dominant roles and making a major impact.  Men are finding themselves in all sorts of positions (stay with me, I’m still talking about nursing).  Men can change diapers, give hugs when needed, and insert a urinary catheter into man or woman if it will help relieve bladder tension.  Men are not even below assisting in the delivery of babies, even if it means getting elbows-deep into vaginas.  (On a side note, during my schooling, I was privileged to see a few vaginal births and let me say that I have a newfound appreciation for the female genitalia.  I always understood that it had other purposes than to simply fulfill my basic needs.  It’s both magnificent and monstrous.  But I’m getting off topic.)

Being a male nurse exposes me to a world most men don’t get to see, and for many reasons this is not necessarily a bad thing.  See, I work the night shift just three days a week.  It’s a pretty sweet deal because it means each week I have off more days than I’m working.  I make decent money; however, some would say that we are underpaid.  And there are many reasons I would agree with this, but we don’t do this for the money. Even though I’m on my feet most of the time, incessantly running from patient room to patient room medicating and re-medicating, the shifts go by rather quickly.  By the way, did I mention that I’m the only male nurse on my unit at night?  This is both a plus and negative.  Women love having male nurses on the floor.  We help pull patients up in beds with very little effort.  We intervene when elderly, confused patients are being combative.  And as the one male nurse on night shift, we are useful as punching bags for the times our female colleagues are having relationship problems, which is most of the time.  What other job allows a man to work around a ton of beautiful, bossy women for 12 hours at a time who are all coincidentally on their period at the same time?  But once again, I digress.

Typically it’s your mid-50-year-old men who think they are too sick to reach their own groin or wipe their own ass.  These are usually guys who have been admitted for pancreatitis or just had the gallbladder taken out . . . or worse!  They are post-operative for an emergency appendectomy.  Men are the biggest babies when they’re sick.  But I’m a professional.  I will happily go get you that Percocet or Vicodin you need to soothe your pain, but there’s no way I’m washing your member, pal.  This isn’t the Hilton, and I’m not your hospital escort service.  I’m a male nurse . . . a murse.  Look, I’m not above bathing someone who is incapable, like some of the elderly or a paraplegic.  I think it’s fundamentally important for the recovery process.  But there is no way I’m washing a guy who can easily use the clicker to call me into the room.  I say, if you can reach your own penis, you can wash it yourself.  I’ll hand you the washcloth with soap but that’s as far as I’m going.  Heck, I’ll even tell you a story about Hansel and Gretel if we have time.  Maybe next time you call me in for a sponge bath, I’ll come in with a urinary catheter and an enema instead.  We’ll assume you need help voiding and a good colon cleanse as well while we are at it.

Support The Annual by purchasing a full year’s subscription for only $20!